REQUEST A QUOTE
WHAT WE DO
WHO WE ARE

Our company history stretches way back to 1898, when an engineering company, Tomlinson Bros was founded by Ernest and Edward Tomlinson. The company began in Perth, Western Australia. Also in Western Australia, but many years later in 1979. RCR Engineering Ltd was founded by Ron Stevens, Clive Butcher and Robert Wovodich, providing mainly machine and fabrication services.

In 2019, the Chows brothers acquired RCR Tomlinson, and renamed it to the company we know today – RCR Infrastructure Ltd.

WHAT DO WE DO, EXACTLY?

We work with a range of commercial customers. It may be smaller retail stores, mid-size office buildings, or high-rise commercial retail buildings. We deal with upgrades, refurbishments and retro-fits of existing buildings, but we also work on new commercial developments. Each type of project is different – some we bring our own project management skills to control the work, others we fit in to your project framework, working closely with architects, builder and other contractors to achieve the end result.

We pride ourselves on delivering the results you expect, on time and within budget. Our approach is 100% collaborative and consultative, working holistically to provide cost-effective, high-quality commercial solutions.

With branches in Auckland, Hamilton, Tauranga, Wellington, Christchurch, Palmerston North and a well-established network of subcontractors across regional New Zealand, we are a great choice to deliver exceptional service & project outcomes across New Zealand.
No matter where you’re situated across our great country, we can get to you and provide the exceptional service we’ve become known for over decades of serving New Zealanders.

RCR Infrastructure Limited is 100% Kiwi owned and operated, with a lineage that dates back to 1954. Returned to Kiwi ownership in February 2019 the RCR business is nimble and fast-paced, determined to be the first-choice service provider for customers in the segments we operate in. The RCR Infrastructure business is backed by Stonewood Group, a successful multifaceted organisation.

Fujitsu are a universally trusted brand when it comes to all sorts of air conditioning units. Offering a huge range including wall mounted, ceiling consoles, cassette style and ducted solutions, we trust Fujitsu to deliver the goods.

We’re proud to partner with Daikin to offer many of their great heating and cooling systems. With split, multi and ducted air conditioning solutions, you can’t go wrong with Daikin.

Midea Group is the world’s largest manufacturer of consumer major appliances. For household and commercial air conditioning appliances, refrigeration, laundry and so much more, we trust the brands offered by Midea.

To respond to the challenges of an ever-changing world, RCR is always looking for energetic and focused to join our team. We offer a multitude of career opportunities across a diverse range of industry divisions and locations throughout New Zealand and select from a large pool of professions. If you’d like to know more, please contact us today.

At RCR, we’re all about consultation and collaboration. We adopt an open approach to every partnership, where our only goal is to deliver the best results for our customers. Our dedicated project teams include key personnel in place to collaborate extensively with:

Our approach is to ensure the easy and effective flow of information both within the project teams, and to our customers and partners. By being flexible, we’re able to smoothly operate within your project management framework to achieve results.

The core values that underpin our business drive the way we act and serve our valued partners day in and day out. Our core values are: 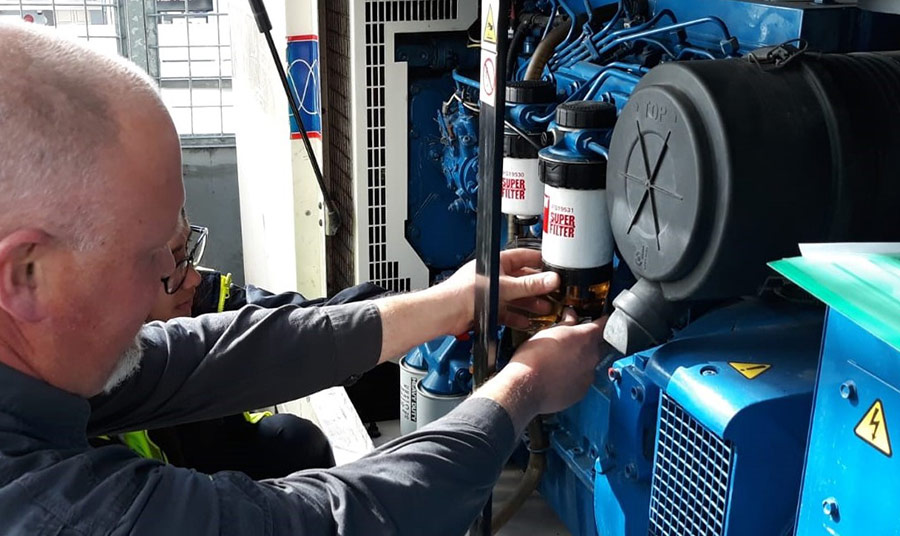 We can also bring our own project management to every job, including commercial operation, EH&S, environment, quality control, and general administration.

Our overall goal is to provide quality installations using a collaborative approach with all project partners.